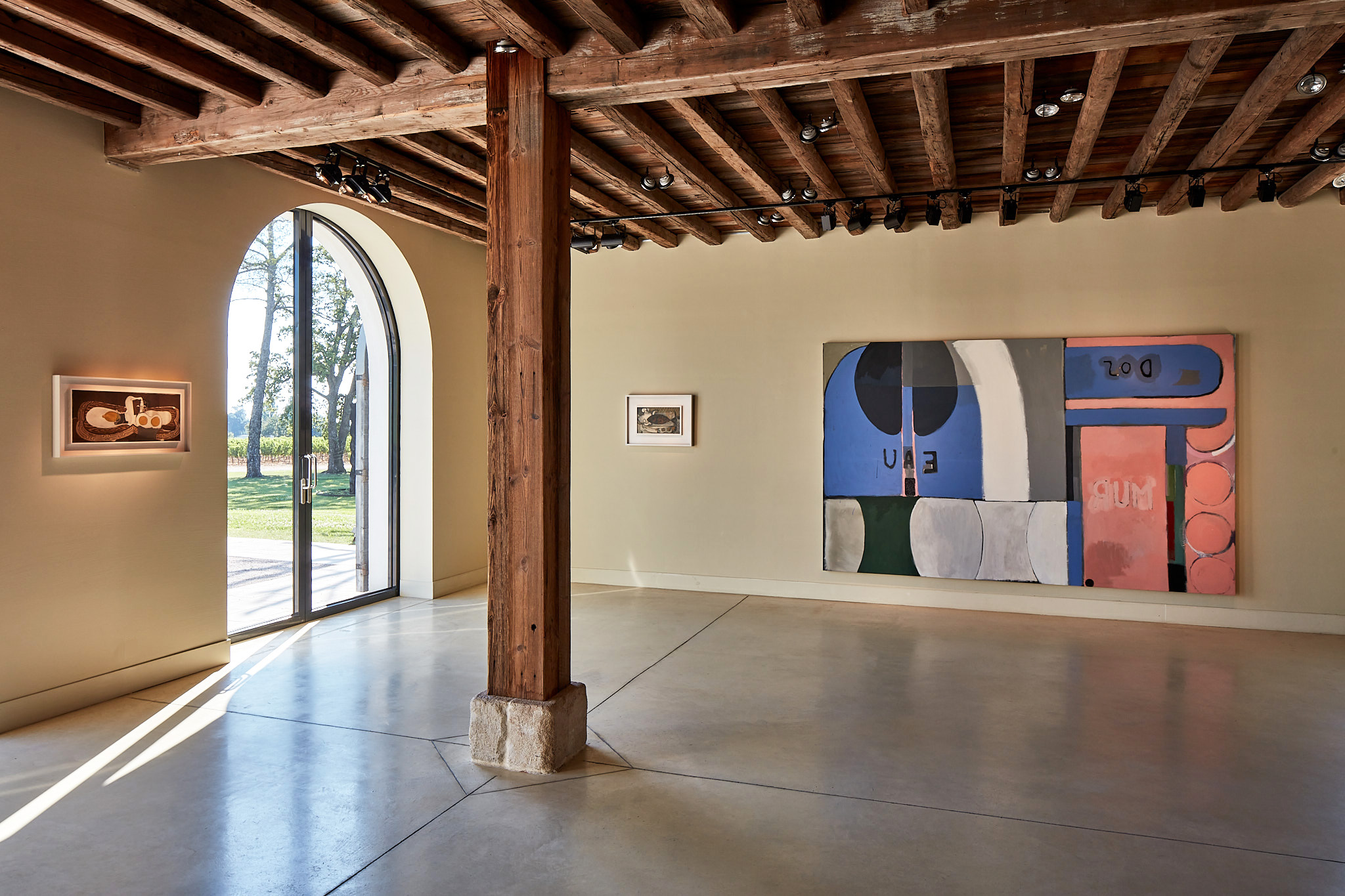 The show features Kevin Pinsembert’s monumental large scale paintings, renderings of everyday scenes broken to pieces and assembled back together like a cubist flat pack.These works are displayed next to the paintings of Georges Braque the founder of cubism. The idea of subverting the image with broken distortions of perspective runs deep in the work of both Braque and Pinsembert whilst being painted a century a part.

Pinsembert’s work of street scenes painting in a wildy rich and seductive colour palette play off braques paintings of still life’s of fruit, lemons, eggs and a delicious looking poisson satisfys the appetite and complements the vineyard in which the exhibition is set perfectly.

Bringing together the rigour of a French master and the work of contemporary artist Pinsembert whose paintings originated on the streets of Paris. The exhibition of Kevin Pinsembert with Georges Braque is a gourmand’s bliss. A feast in the South of France.


With thanks to Château Saint-Maur and Are Belga for bringing this to life. 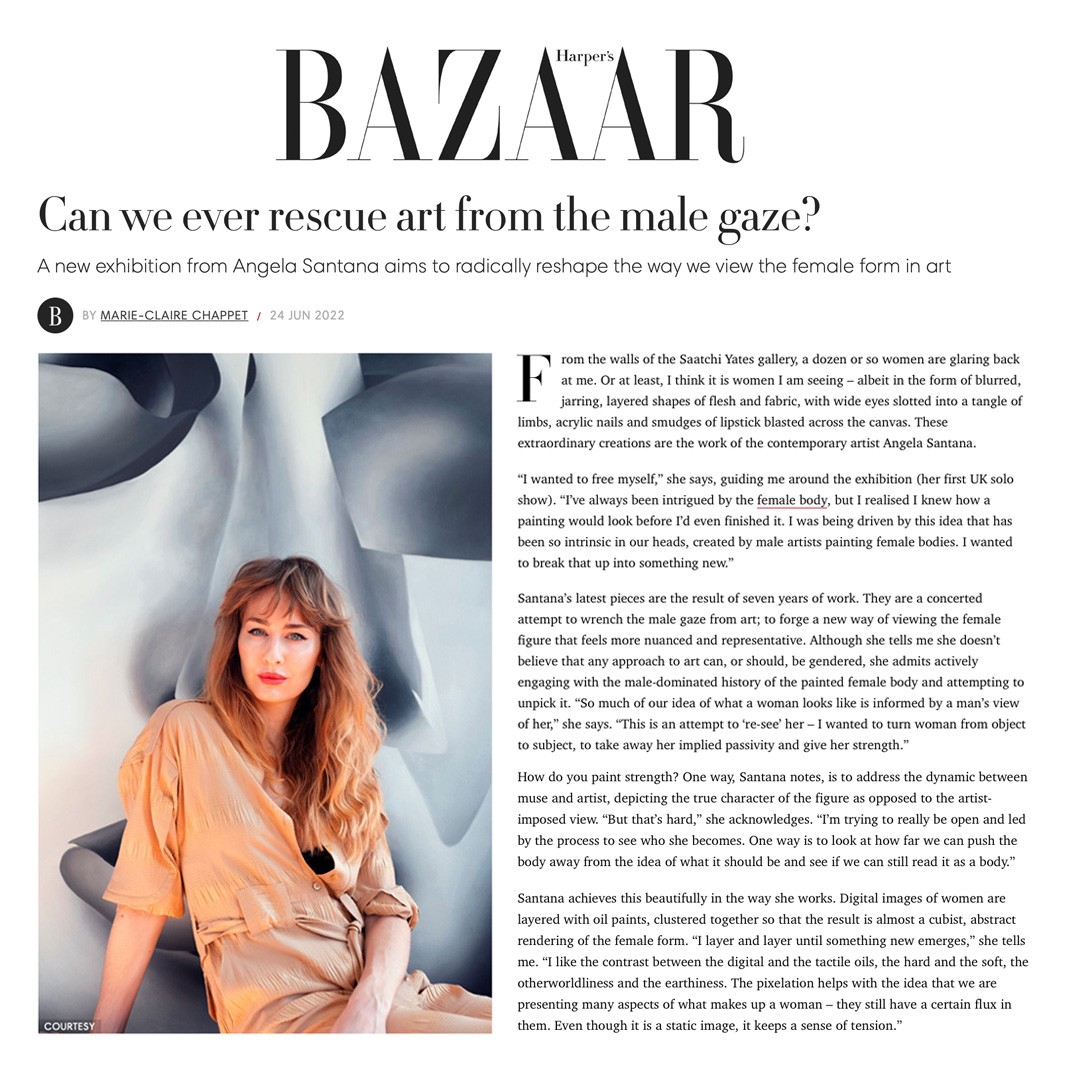 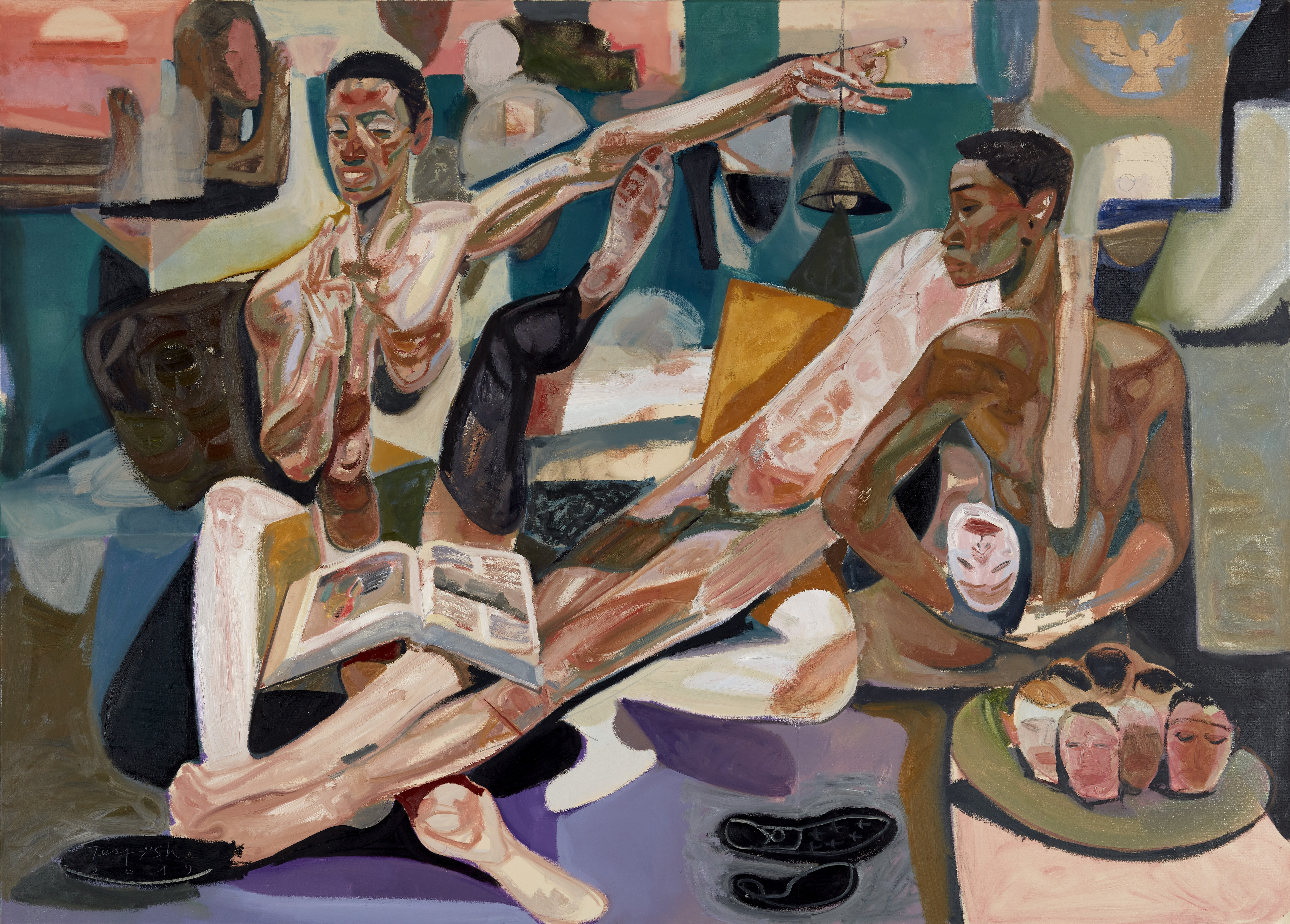 Tesfaye Urgessa x African Art in Venice Forum 2022 Saatchi Yates is pleased to announce that Tesfaye Urgessa will be participating in a pannel discussion titled, Focus Ethiopia. The panel will be moderated by Raphael Chikukwa, Executive Director of the National Gallery of Zimbabwe. Guests can attend the panel in person at the Hotel Monaco & Grand Canal Venice, Italy or virtually. Participation is free, however, reservation is required. African Art in Venice Forum is a public and free discursive platform presented every other year in Venice, Italy during the opening week of the Biennale Internazionale dell’Arte di Venezia. The event provides new opportunities to discover, learn, discuss, explore and exchange on topics and projects related to contemporary art from Africa and its diasporas. Wednesday April 20 at 4pm (CEST) 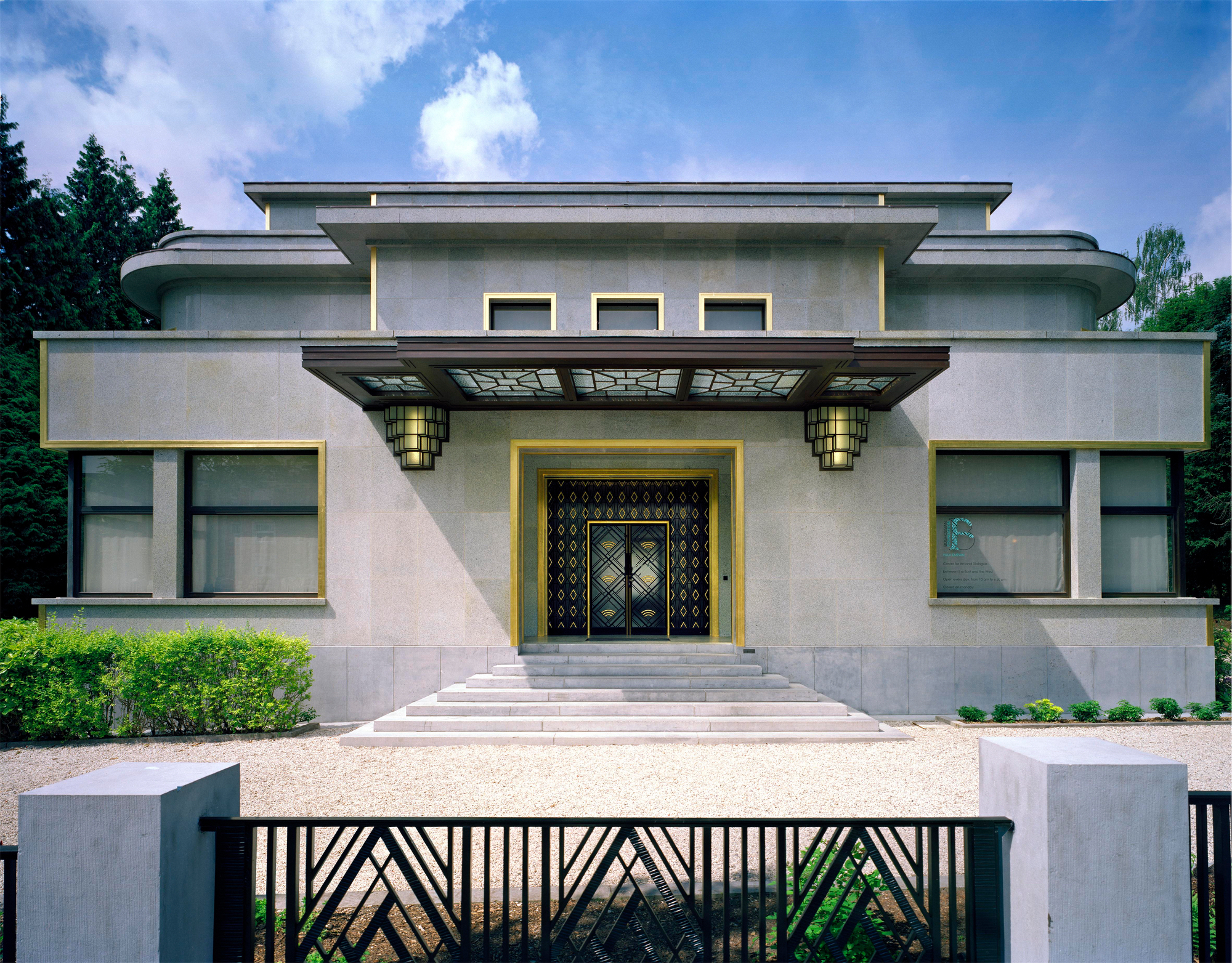 Sujin Lee Sujin Lee's Dawn, 2020 has been acquired by the Boghossian Foundation in Brussels, Belgium. 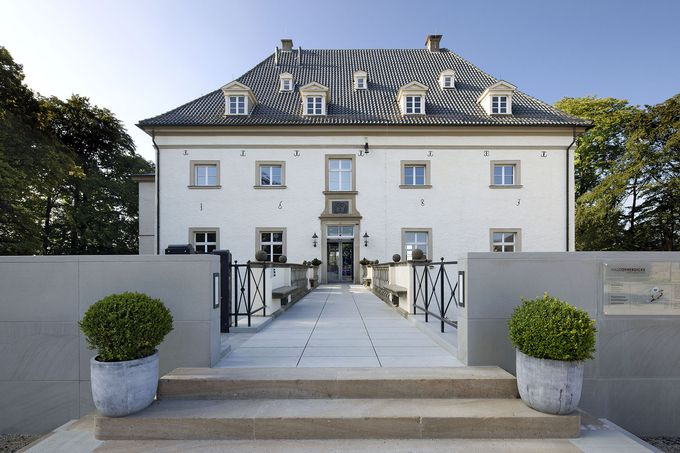 Pascal Sender Works by Pascal Sender to be featured in the Museum Haus Opherdicke exhibition Face to Face, 2022, opening March 27, 2022. 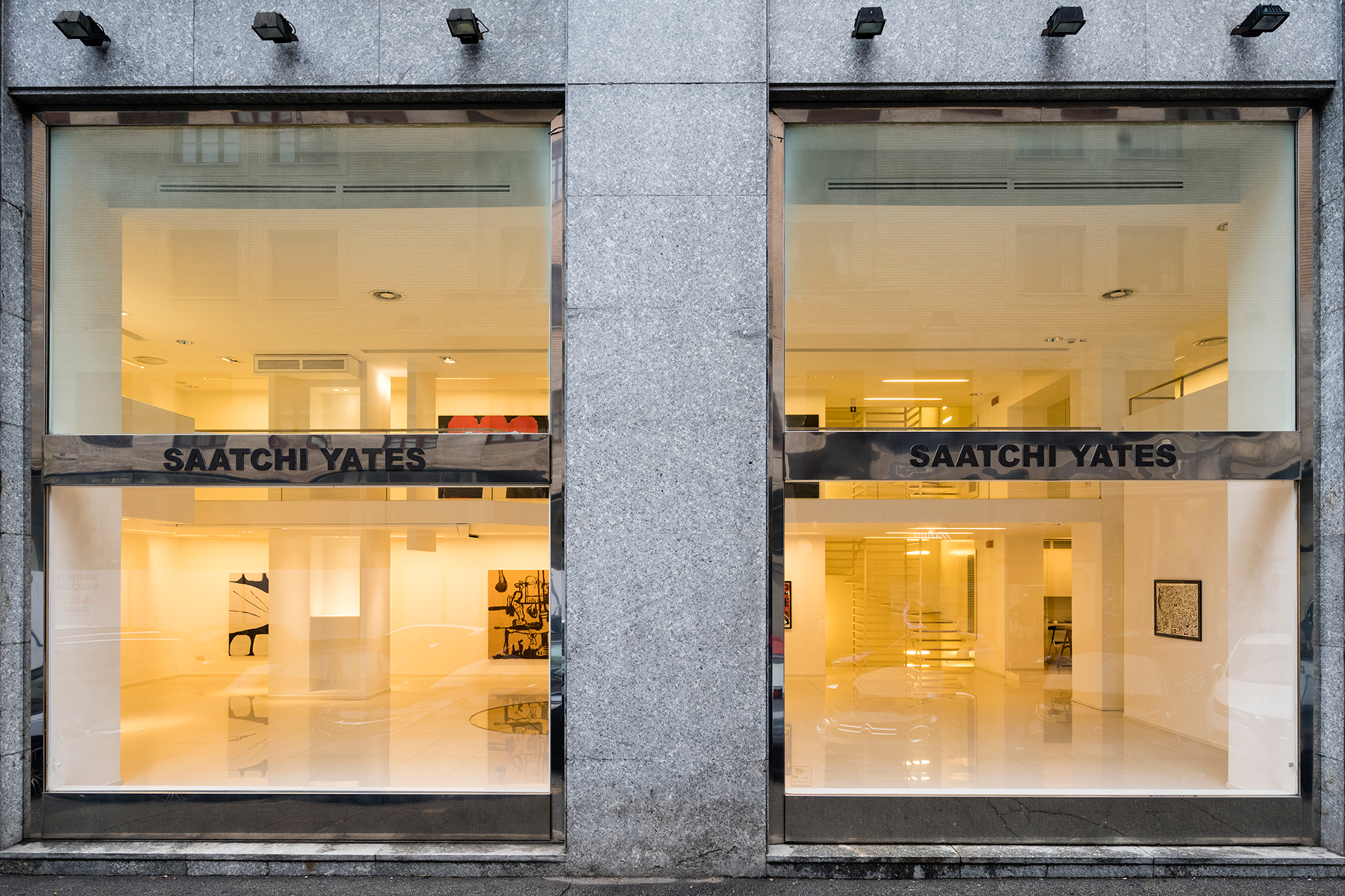 Torino; Jin Angdoo, Kottie Paloma, A.R. Penck (3rd-19th November 2021) Saatchi Yates are pleased to announce the opening of their first international temporary space in Turin, Italy. As part of a broader programme of temporary spaces across the world, this exhibition marks the first official event abroad after a year focused on growing locally in London. Coinciding with the internationally acclaimed art fair Artissima, finally reopening at the beginning of the month, Saatchi Yates will celebrate November in the city of Turin and the wonderful, secret history of art in the city. The exhibition will include works by two emerging artists represented by Saatchi Yates: Jin Angdoo (Yeoju, South Korea, b. 1981), already shown in the London gallery as part of Allez la France! and Kottie Paloma (Los Angeles, b. 1974), American painter to whom the gallery will dedicate a retrospective in March 2022. Alongside them, a selection of works by Post-War German master A.R. Penck creates a dialogue between the three artists’ spanning cave art, graphic symbols and graffiti. 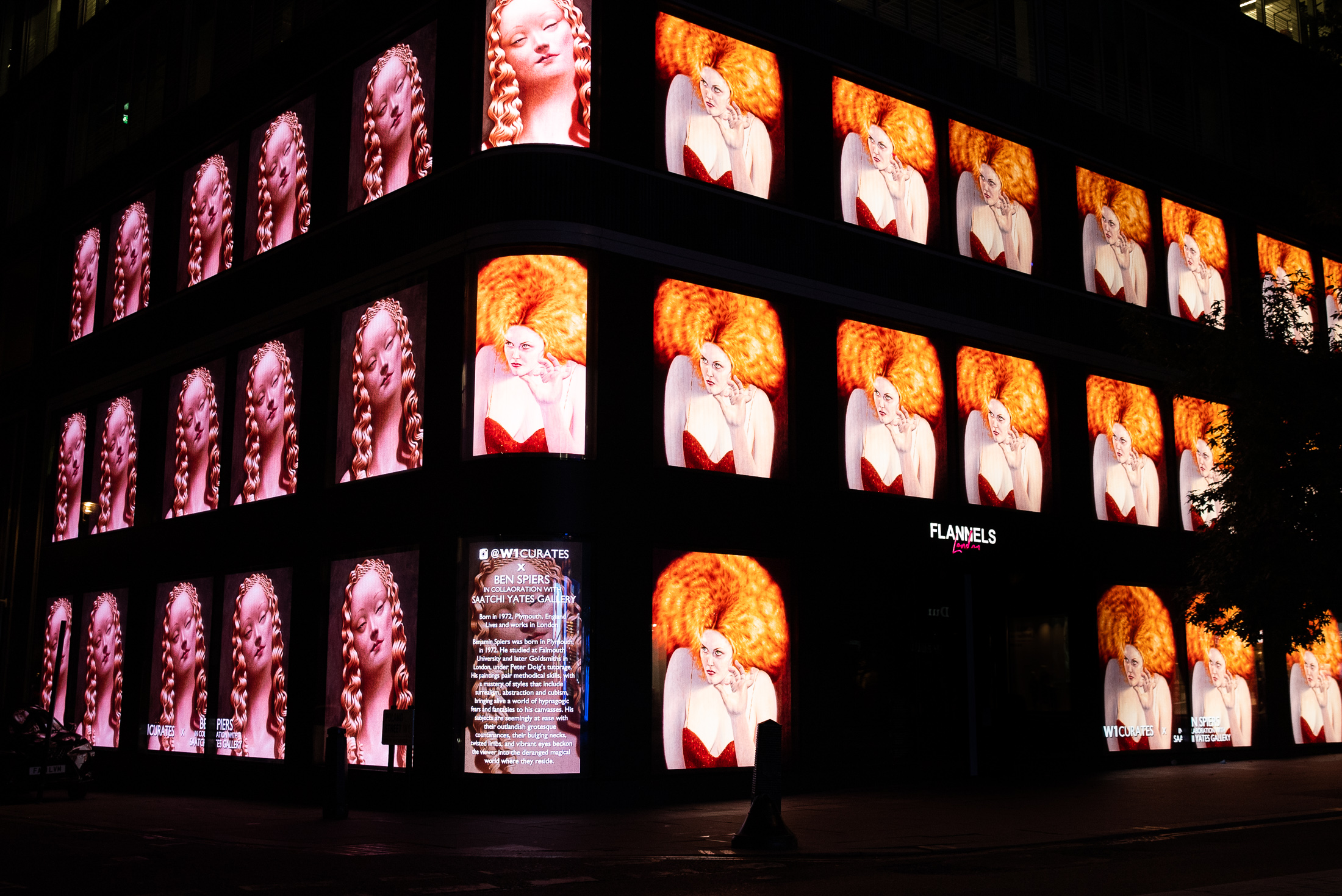 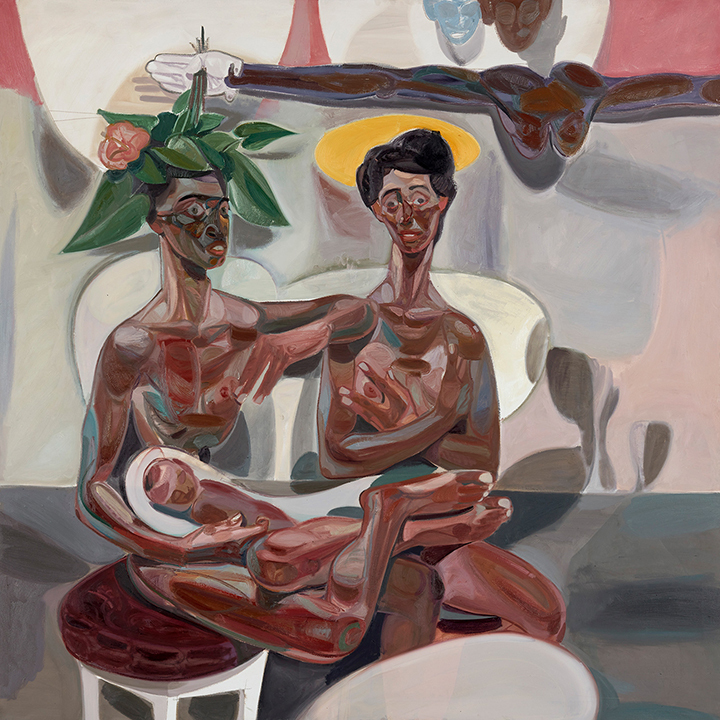 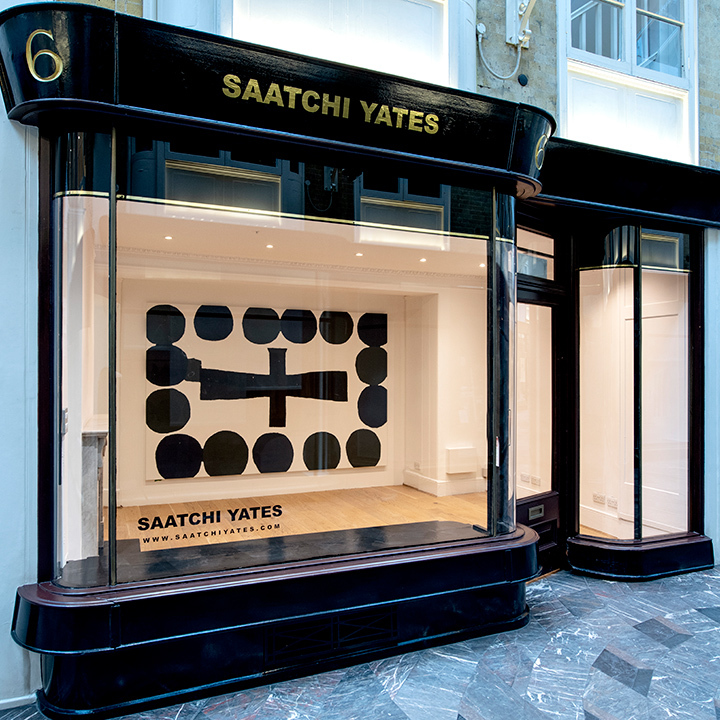